We are happy to partake along with another 116 firm worldwide. Realrich Architecture Workshop announced as part of studio longlist by Dezeen Awards 2019.

In the span of 8 years, RAW has handled more than 500 project with multiple scale and difficulties, consistently creates its own tectonic grammar as its body of works. RAW has been featured in numerous publications and attained several International and National Architecture design awards, passionately celebrates the Indonesian architecture and its true local material and craftsmanship, based on its context and culture. Through book distribution and discussion, RAW also actively contributes in architectural education as well to enrich our own pursuit in architecture mastery and for the sake of our next generation.

An art gallery built into a sand dune, a pastel-pink church hall and Europe’s first underwater restaurant are among 267 architecture projects that made the 2019 longlist for Dezeen Awards.

We attracted over 4,500 entries from 87 different countries for the second edition of our awards programme, which celebrates the world’s best new architecture, interiors and design.

The longlist for the architecture categories features some of the most respected names in the industry, including Foster + Partners, David Chipperfield Architects, Studio Gang and Snøhetta.

It also features many smaller studios that are prolific in their home countries, such as Vo Trong Nghia Architects in Vietnam and the UK’s Peter Barber Architects.

Other highlights from the architecture longlist include a house on the Great Wall of China, a cyclone shelter in Bangladesh, a concrete pavilion with a 3D-knitted formwork and the UK’s first sustainable mosque. 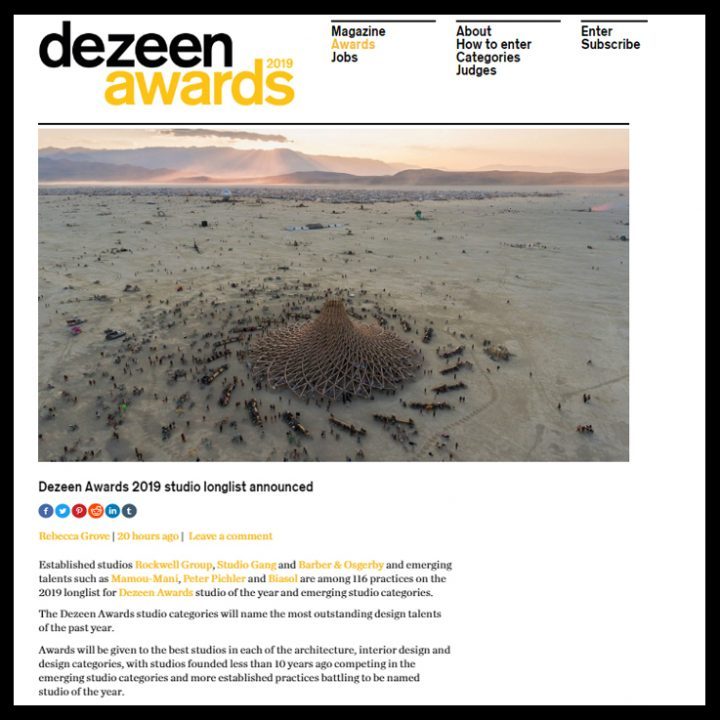 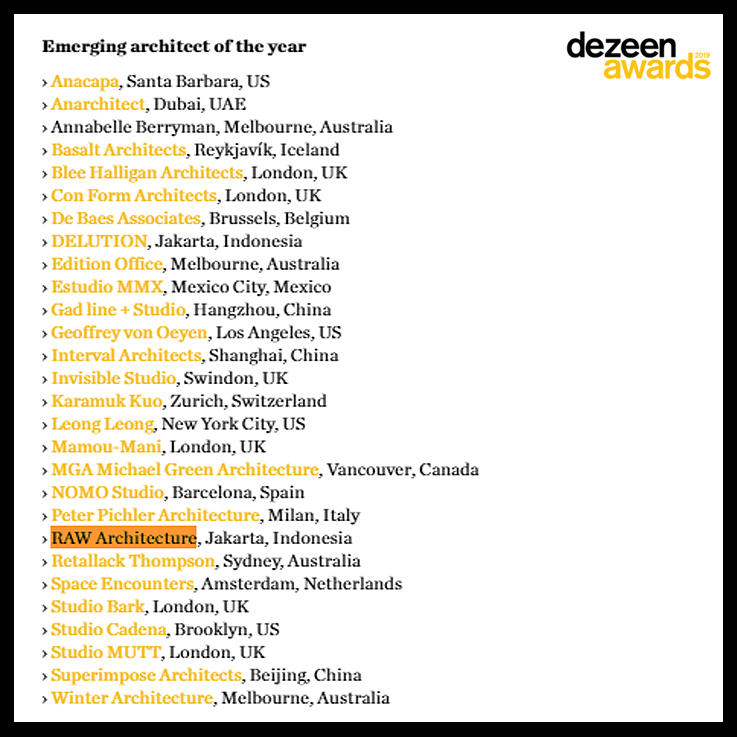 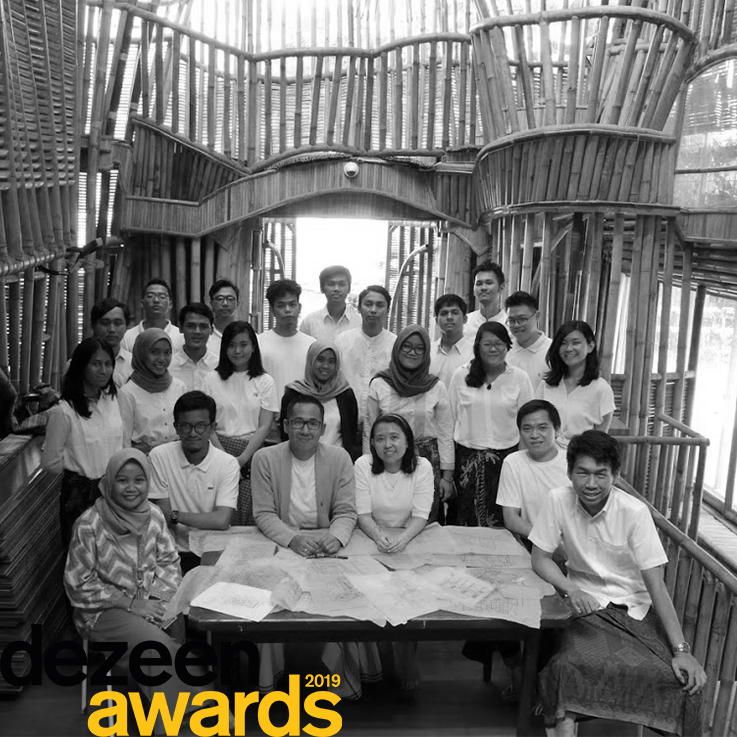 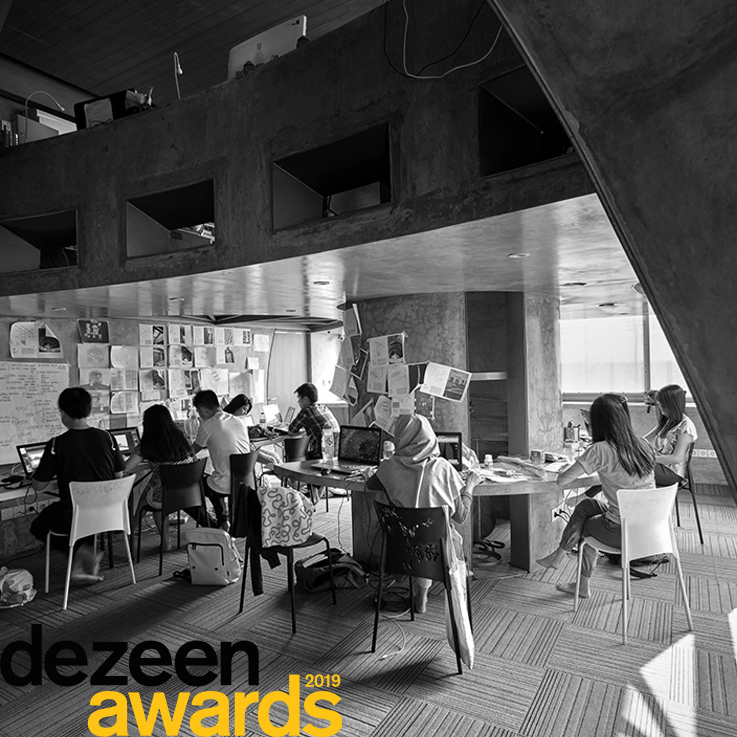 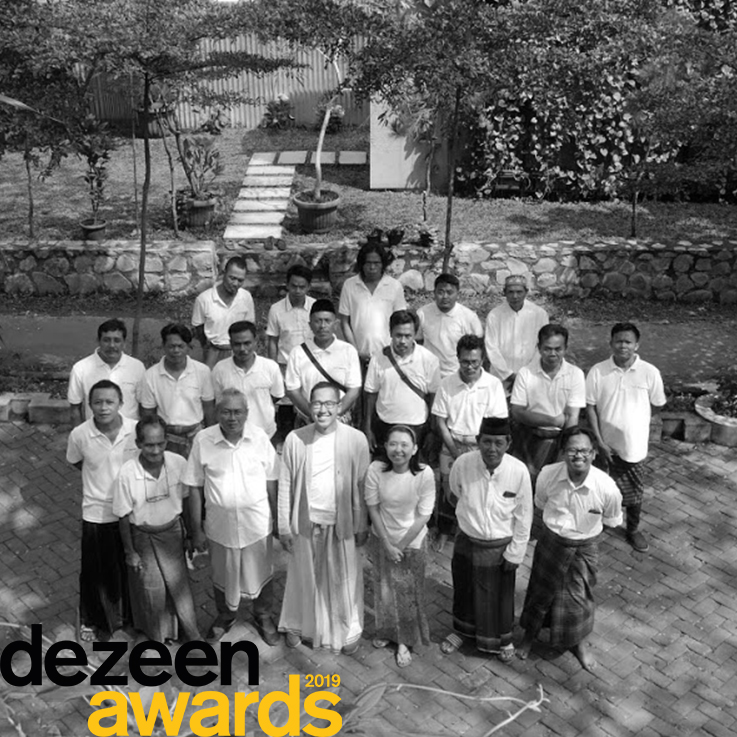 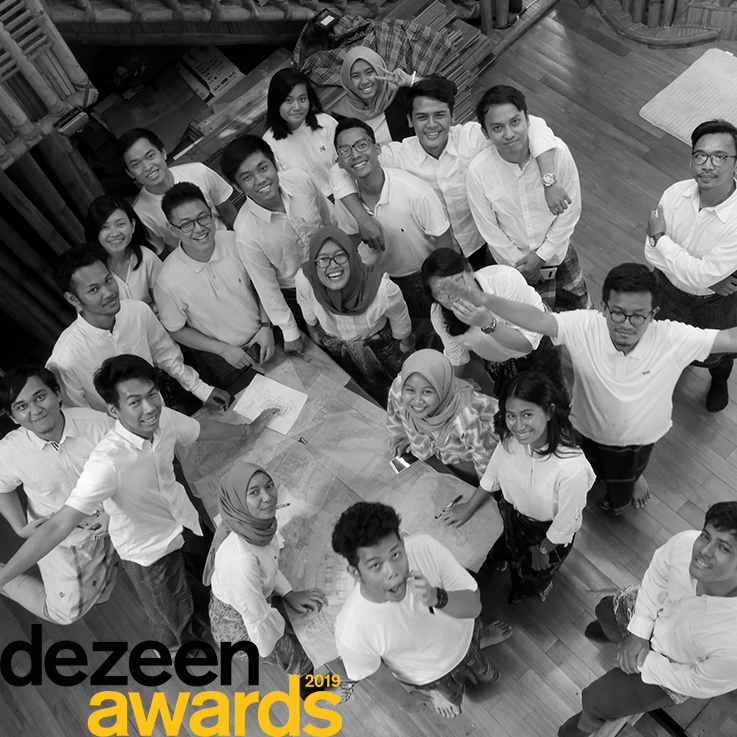